I recently sat down with a cold beer to immerse myself in the highly anticipated film HATCH by Gin-Clear Media. In fact, by the time I plonked myself on the couch and watched the first scene a replacement beer soon followed – Such is the thirst this film creates.

HATCH documents some of the most amazing insect hatches from across the world, from the salty shores of New Zealand, the sight fishing in Tasmania to Slovenia, Poland and the birthplace of fly fishing – the chalk streams of England. While this film is primarily a fly fishing narrative, HATCH would captivate a variety of audiences – especially the wildlife documentary aficionado’s and passionate naturalists.

HATCH encapsulates not only the exquisite surrounds in which fly fishing takes us but also the magical micro-world we are exposed to. Each scene gives the viewer a glimpse of the individual passion and culture behind each phenomenon and what draws the angler to it. The underlying tone reveals that the fly fisher invariably becomes a dedicated advocate for the environment and the fish.

The footage itself is simply off the Richter scale and I cannot think of a fishing film that matches the crisp, clear quality that Nick Reygaert captures – give that man an Oscar and while you’re at it, throw a nomination up for Greg French for his David Attenborough-style of narration!

While there’s bound to be hundreds of significant and unique hatches that occur across the globe, my realist side tells me this is but a sample captured during a certain time-frame and these are the events as a result. I’m hopeful of a HATCH 2 or even a mini-series but I guess we’ll have to wait and see. Congratulations to the Gin-Clear team, IMAGO and FlyLife on an ‘Extraordinary Fly Fishing Film’ that the whole world can gain pleasure from. 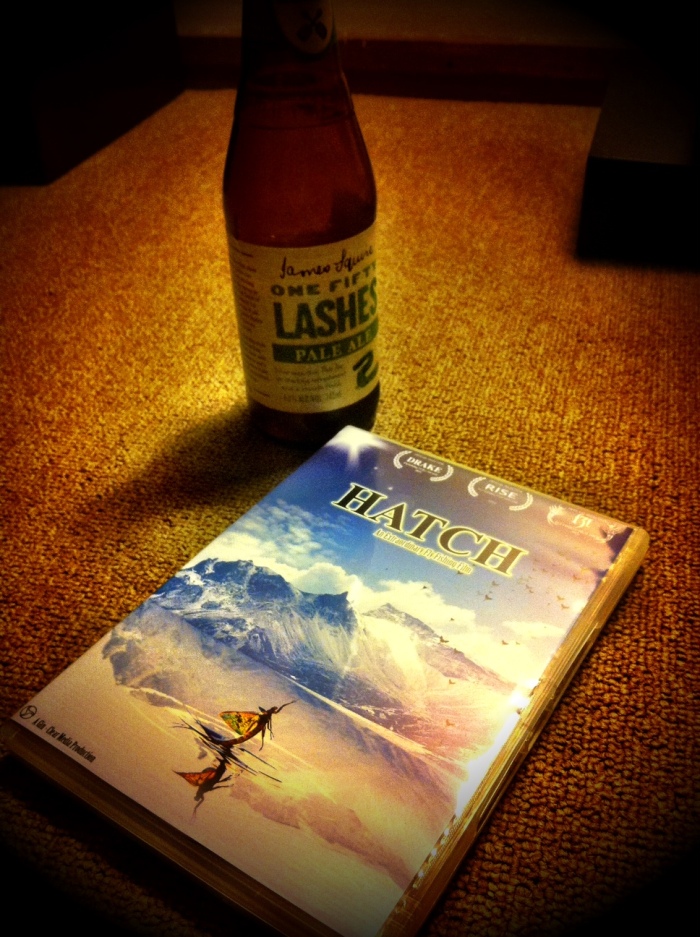 One thought on “HATCH – An Extraordinary Fly Fishing Film”